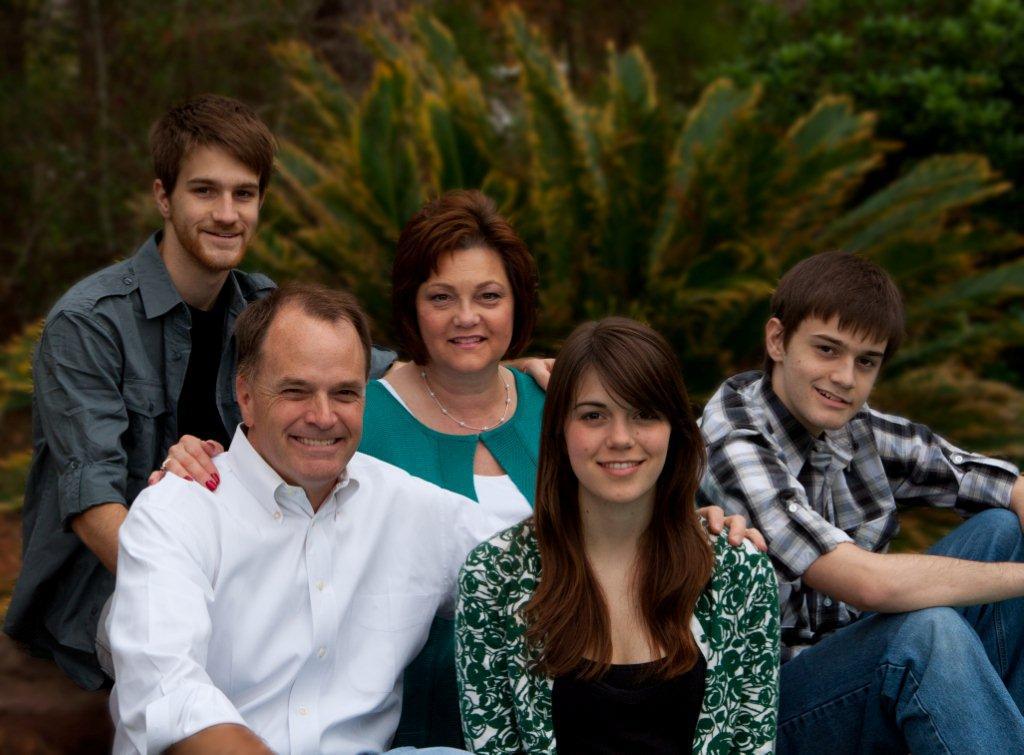 State Representative Steve Toth is a small business owner representing South Montgomery County in the Texas House of Representatives. With a background in business consulting and construction, Toth has been quoted in the Houston Chronicle Business section and his construction firm has been featured several times in his industry’s trade publications. He and his wife currently run My Pool Xpert, a pool service company.

Steve and his wife of 37 years, Babette, have three children, and are grandparents to twins. The Toths have lived in Montgomery County for over 20 years. As an ordained minister, Steve served as a family life pastor at Fellowship of The Woodlands (now known as The Woodlands Church) and teaching elder at WoodsEdge Community Church. He currently serves as chairman of the board of Mighty Oaks Foundation, ministering to veterans with post-traumatic stress disorder (PTSD).

Representative Toth was first elected to serve House District 15 in 2012, and was re-elected in 2018 and 2020. In the Texas House, Representative Toth passed the CSCOPE Transparency Act which led to the eventual elimination of this Common Core in Texas schools. Rep. Toth gained a reputation as a stalwart conservative by authoring the Texas Firearms Protection Act to stop federal overreach in Texas. Toth has successfully passed laws addressing county government ethics reform, parental visitation rights at schools, and the elimination of Critical Race Theory in the classroom, to name a few.

Additionally, Toth earned the distinction of “Taxpayer Champion,” earning an “A” score from Texans For Fiscal Responsibility. He was named a “Courageous Conservative” by the Texas Conservative Coalition and a “Faith & Family Champion” by Texas Values. Rep. Toth was awarded “Top Rated Conservative in the Texas House” by the Texas Eagle Forum, earned a 100% rating from Texas’ chapter of Concerned Women for America, and was scored the second highest in the Texas House by the Young Conservatives of Texas. Out of Texas’ 150 state representatives, Toth has the third most conservative voting record (based on a 2021 Rice University Study).

Representative Toth serves on the powerful Appropriations committee, which is tasked with crafting the state budget. He also serves as Vice Chairman of the Committee on Resolutions Calendars and as a member of the Committee on Agriculture & Livestock.